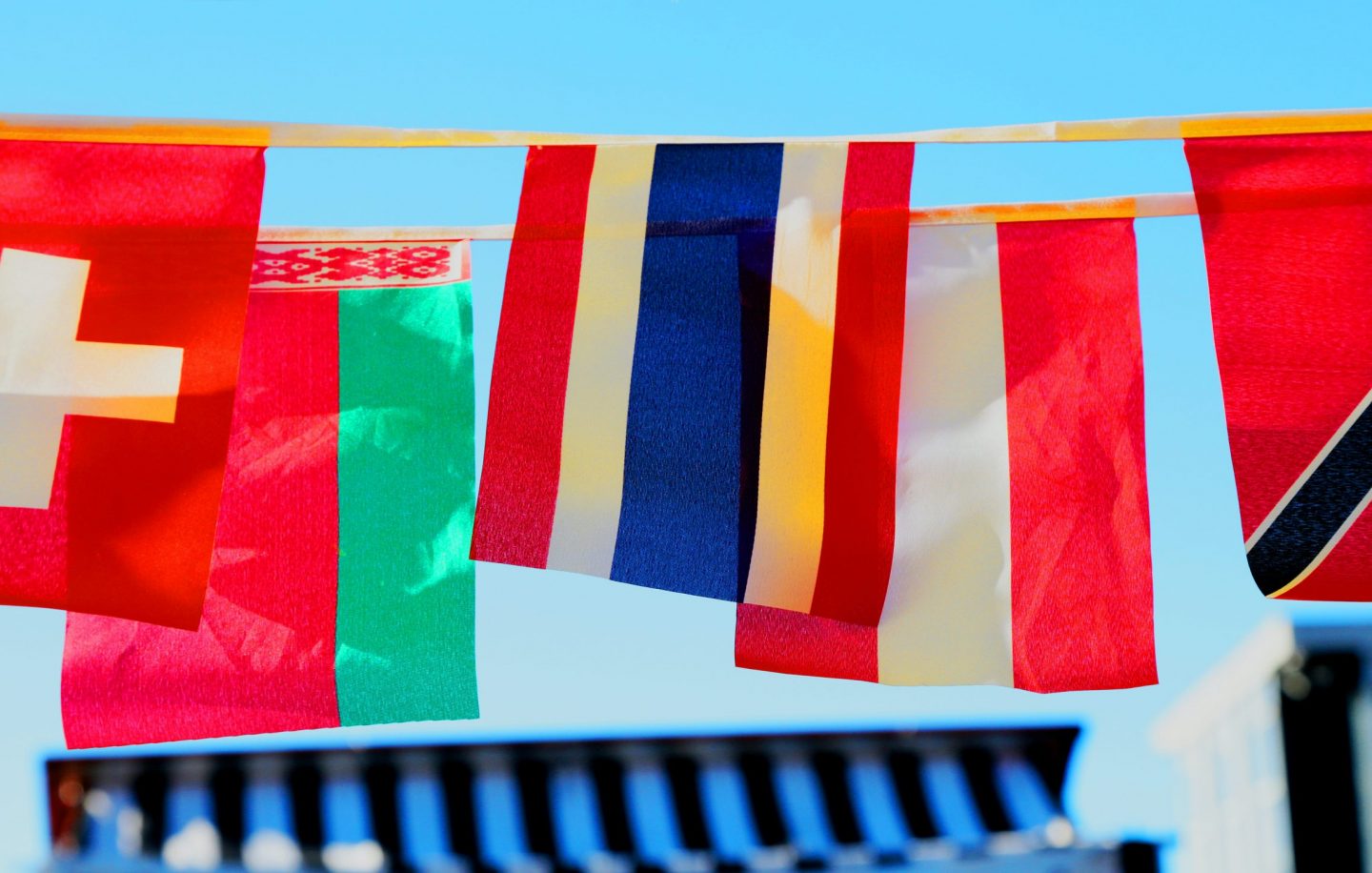 The risks in taking your insurance offshore

All industries experience cycles of expansion and contraction, possibly none more so than the insurance market. There is no doubt that insurance is currently in the midst of a hard cycle; whilst demand remains high there is decreased capacity, particularly for those with niche insurance requirements. Resultantly, some businesses are choosing to seek out Direct Offshore Foreign Insurers (DOFI) as a consequence of local insurers withdrawing from the market or providing endorsements or exclusions that are unviable. But this solution is not without its risks and it is prudent to seek expert insurance advice before seeking a DOFI as an insurer.

The pitfalls of a DOFI

The demise of HIH in 2001 is still heavily etched on the local insurance landscape. The final report by the Royal Commission in 2003 blamed the collapse on mismanagement, including under-provisioning, and a lack of proper pricing on policies in the past, leading to a strain on income. As such, Australian based insurers are subject to a high level of regulation. DOFI’s are not prudentially regulated in Australia, are not licensed under APRA or trade under an AFSL and are subject only to the regulation and controls applicable in the country in which they are licensed or registered.

Over the years, ASIC has responded to numerous consumer concerns and complaints relating to unauthorised foreign insurers and intermediaries that include:

In line with this, APRA has also warned the public on numerous occasions about the perils of doing business with DOFI’s, particularly in the aftermath of overseas insurer collapses. There is also the risk that a DOFI policy may could jeopardise financial arrangements with banks, could affect public liability insurance with government agencies or private practices.

It is extremely important to note that if a DOFI claim is denied, there is no recourse to access APRA or any other ombudsman. If they won’t play ball, you are on your own.

When dealing with a DOFI, businesses need to satisfy themselves that the entity they are dealing with has sufficient financial strength not only to pay claims today, but also into the future. This is particularly relevant when considering the purchase of ‘long tail’ insurance products, such as this public liability class, where any claim may not be settled for years to come.

PNOinsurance have placed and used DOFI’s when the risk ticks at least one of the following requirements:

It is critical to seek out a broker that is able to navigate and exhaust local and internally approved markets before looking at a DOFI option. Our strong opinion is to always insure with an APRA approved insurer due to the peace of mind they are able to offer, versus a lack of regulation and potential claim issues down the track with a DOFI provider.

Mathew commenced his broking career in 1995 in Tasmania and quickly moved into leadership roles in North Queensland, Brisbane and Melbourne. Through his previous roles at national and international brokerages, Mathew has had a wide ranging experience advising a variety of large and complex businesses. In particular he has developed significant expertise in the sports, transport and civil contracting industries. Mathew joined PNO in 2016 as a partner and key member of our management team driving the strategic direction of the business and looking after a number of our key clients. 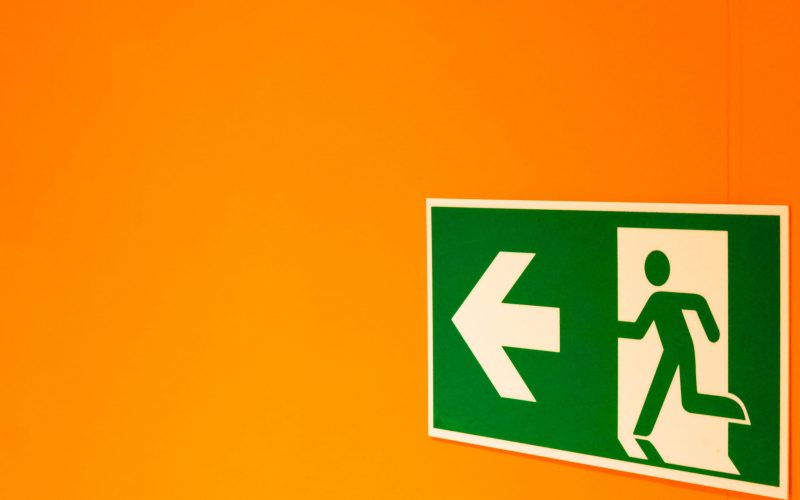 It has been confirmed that AIG are to withdraw from the Investment Managers and Financial Planning Professional Indemnity market, advising… 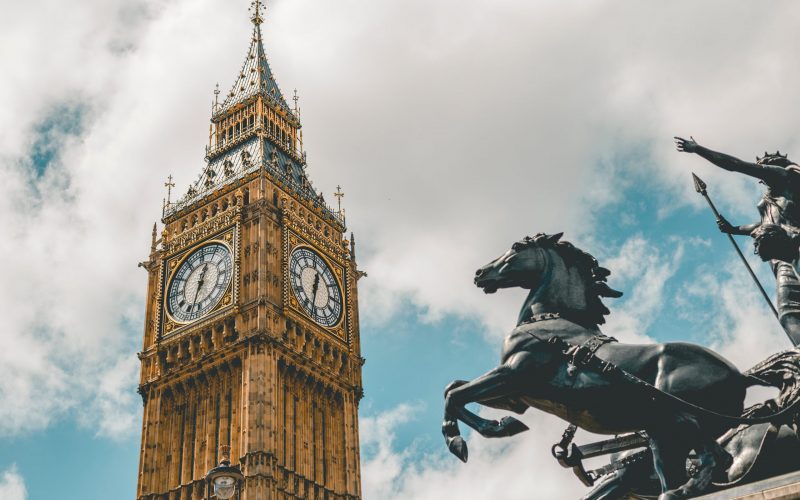 Lloyd’s of London released their annual results for 2021 last Thursday, providing us with an important indicator of how the… 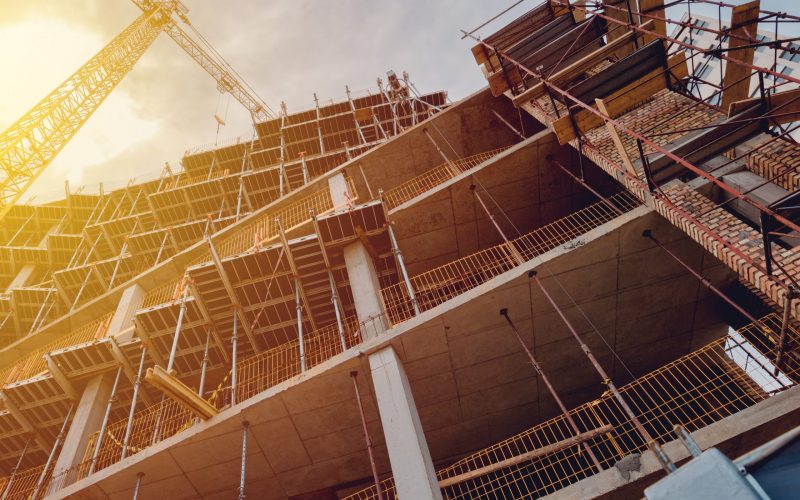 This month’s collapse of Probuild has sent the construction industry reeling. With 800 workers owed $14 million and other creditors…